Done With The Hat!

I'm done with my version of the Francie's Hat by Sara Kay Hartmann, published in Interweave Crochet Accessories 2012. I started it just this Sunday and finished it on the same day. Finally, my own hat! 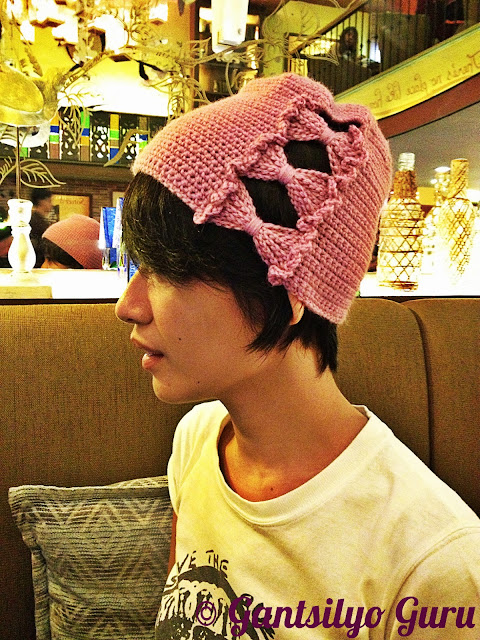 I really like the hat! I love the ribbon detail on one side. This is the description of the hat in the Interweave Store (yep, you can by the pattern here if you want!):


"Inspired by 1920s cloche hats that feature intriguing side detail, Francie's Hat has a panel of ruffled crochet chain-stitch bows that are worked at the same time as the body of the crochet hat." 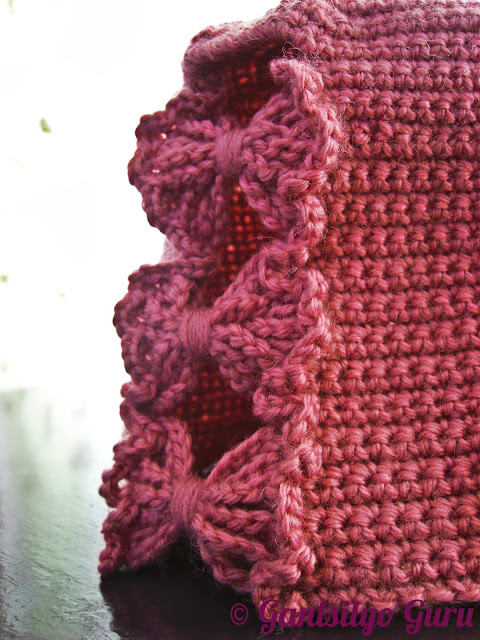 I wish I could have worn something more appropriate for the look of the hat :p. Here is the comparative picture. My Sex Pistols shirt wasn't the right match to my vintage-y crochet hat. Of course, the model from the magazine embodied the look this hat is matched for. I could have pulled the hat a bit lower while wearing it as well. And I don't know if you can see it on the pic, but I have a flat head. Ugh.
I tried to imitate the longing look on the model. But it's hard. I had a hard time keeping a straight face because my photo was taken in a cafe :p

So after taking my picture, my boyfriend Rob decided to borrow the hat. And this is how he wore it. 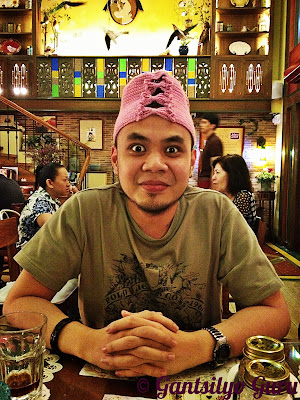 And just like that, he managed to turn it into a fez hat. Genius :p
Posted by Gantsilyo Guru at 04:35