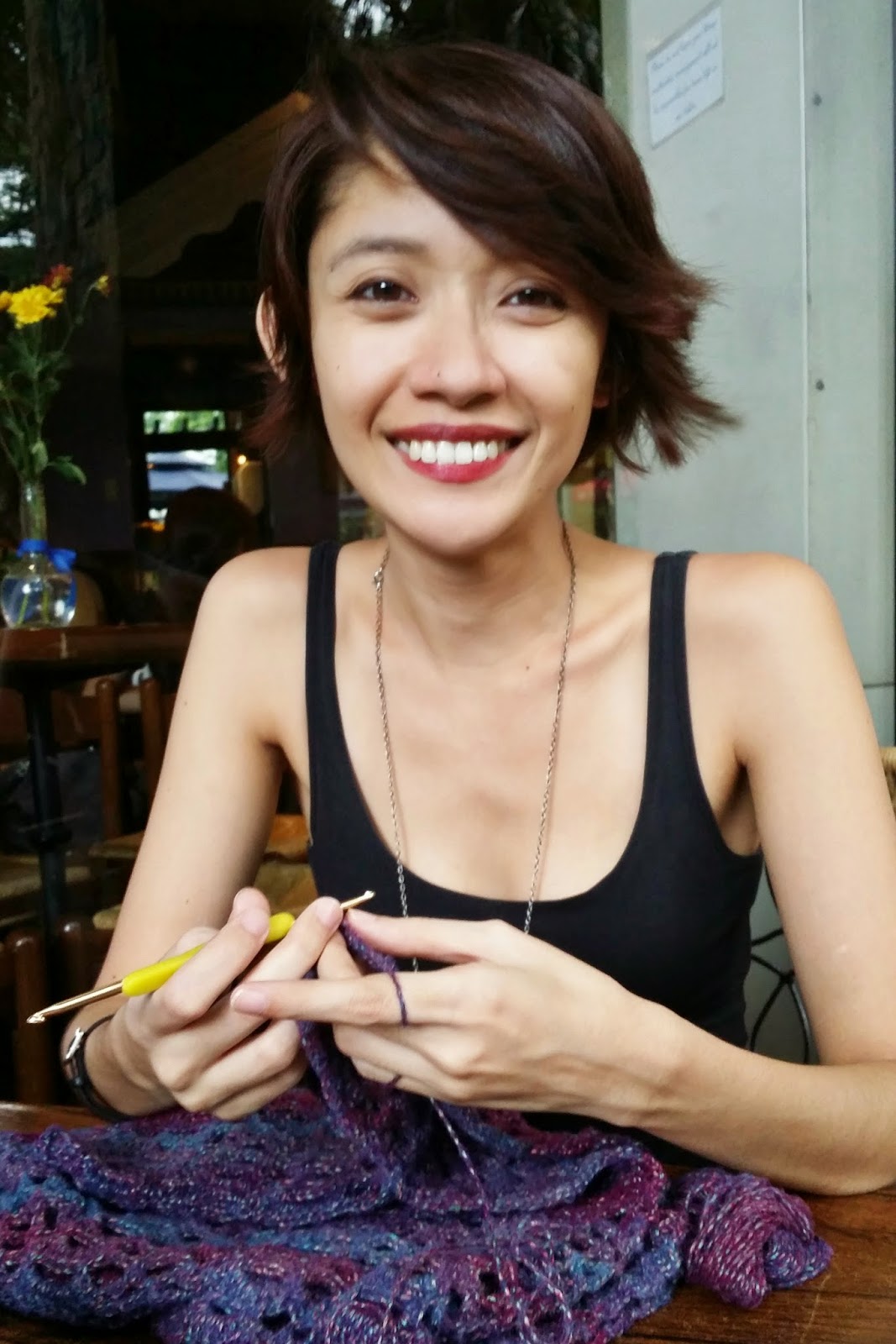 ANC SHOPTALK (ABS-CBN NEWS CHANNEL)
May 1, 2014 Airing
[Click the image below to be directed to the video link] 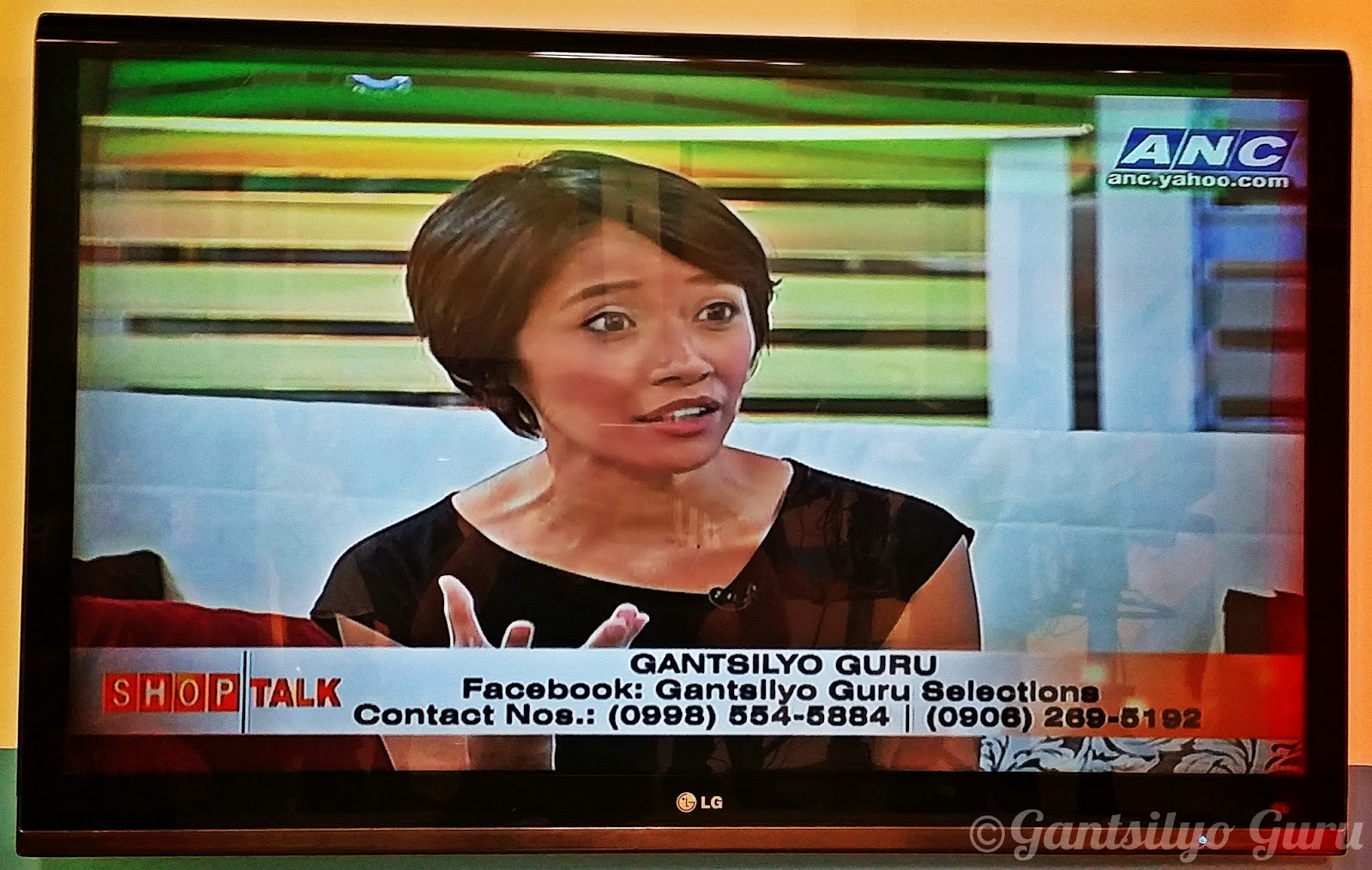 WHEN IN MANILA
Gantsilyo Guru Workshops: Top 3 Reasons Why You Should Join
June 2013 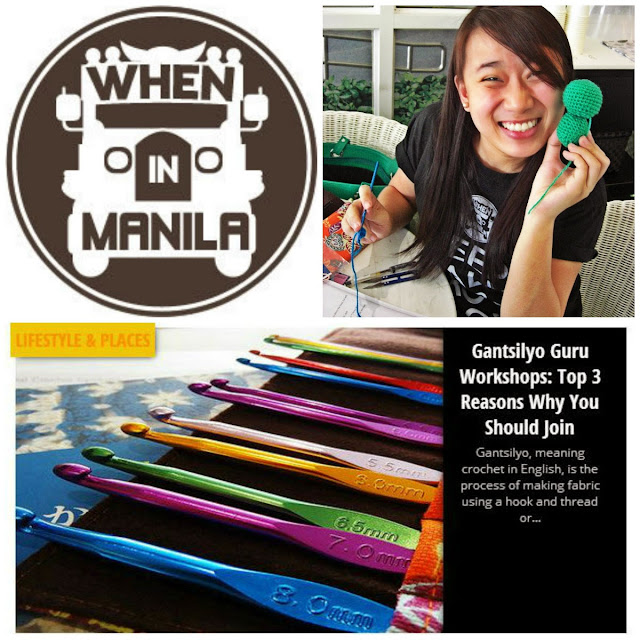 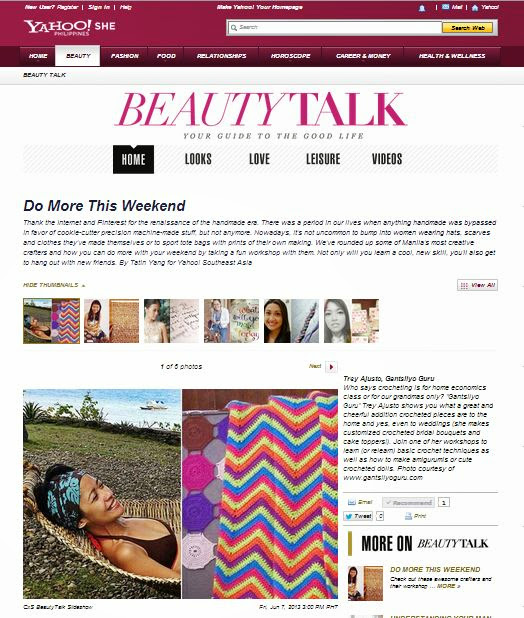 COSMOPOLITAN MAGAZINE (PHILIPPINES)
At Your Place: Crochet Haven
May 2013 Issue 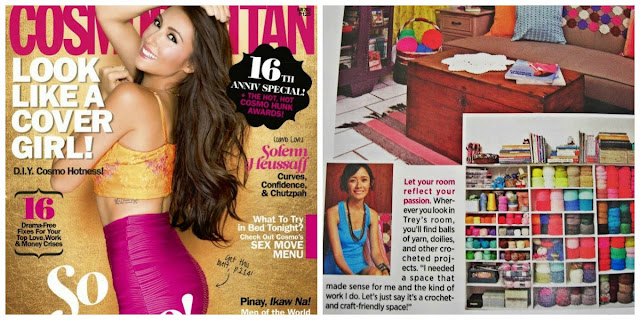 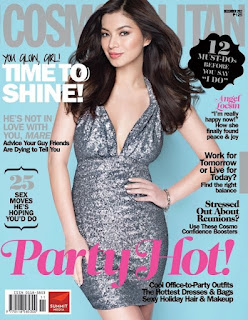 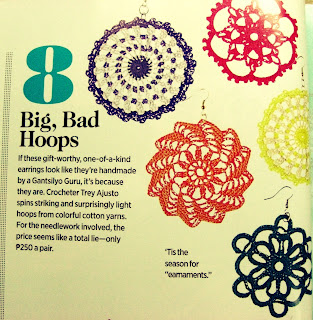