Sometimes, You Just Have To Dismantle

I wasn't quite satisfied with the color combination I used for one of the motifs I will be teaching for the August 10 and August 31 Motif Crochet-Along. 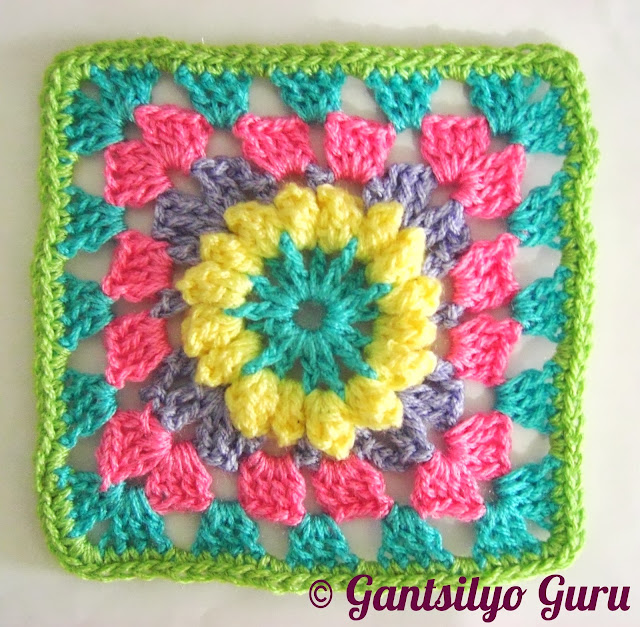 [I have to admit though that looking at this picture now, it wasn't so bad :p]

If a crocheter is not satisfied, the best thing to do is dismantle. After years of crocheting, I have developed this high tolerance for dismantling projects. It doesn't hurt anymore :p One of the worst things a crocheter could experience is the realization that he/she made a mistake several rounds back (or worse, when the project is almost done), and there's the urge to dismantle and repeat. There's a struggle between letting go of some minute lapse (which you can get away with since other people won't notice it anyway) or being completely obsessive compulsive about the entire thing. I usually resort to the latter :p 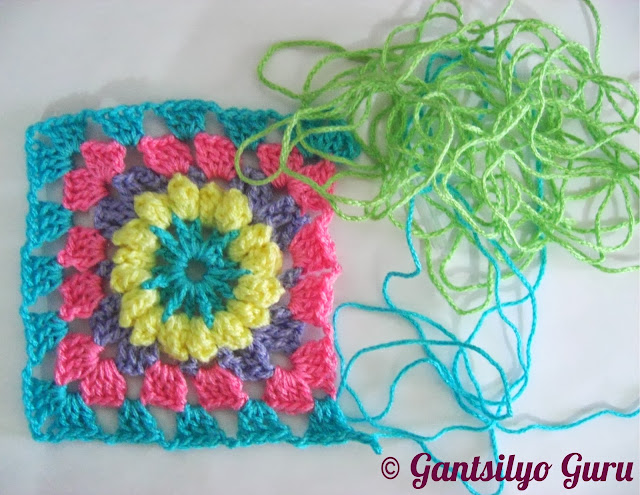 I used the same yarn from the dismantled piece to crochet another one. Same design, but I used a different color per round. 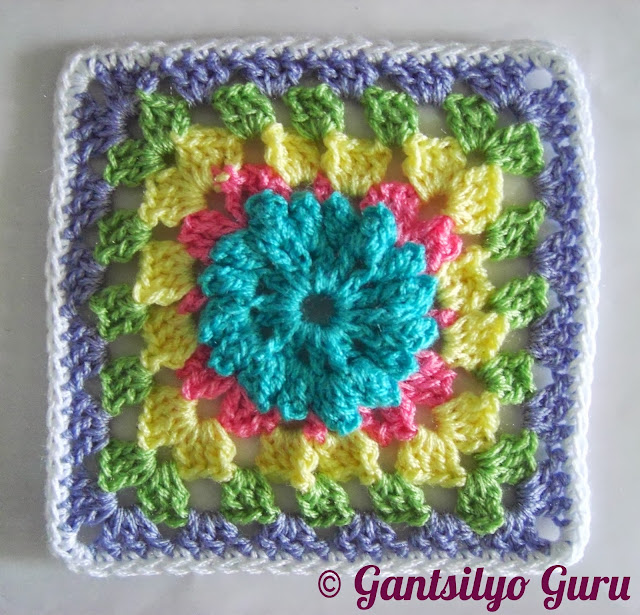 Here's another motif design which I will teach for the Motif Crochet-Along. I like it when something pops out of a motif. The added layer brings a lot of character to the piece. 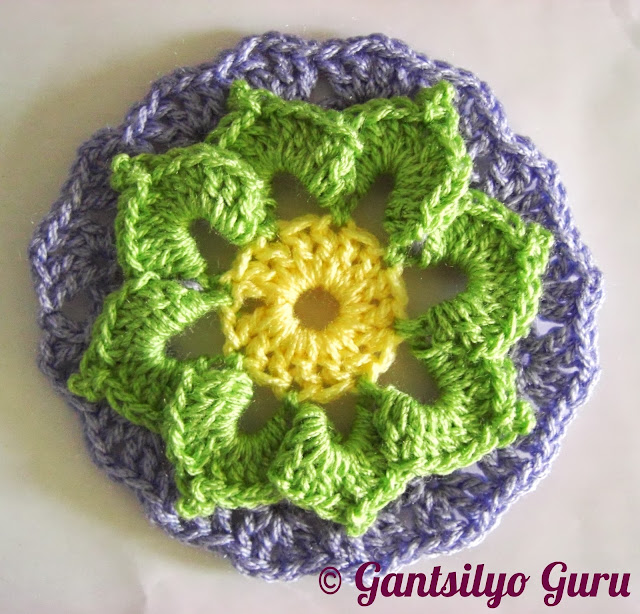 You can still sign up for the Motif-Crochet Along! I have 2 workshop dates: August 10 and 31. To find out more about the workshop, please go to this LINK. You may also already register by filling up the form below.