A Summer of Crochet Love

Where did summer go?!

Summer is officially over and what a season it was for crochet! I held 7 crochet workshops in various locations in Metro Manila. 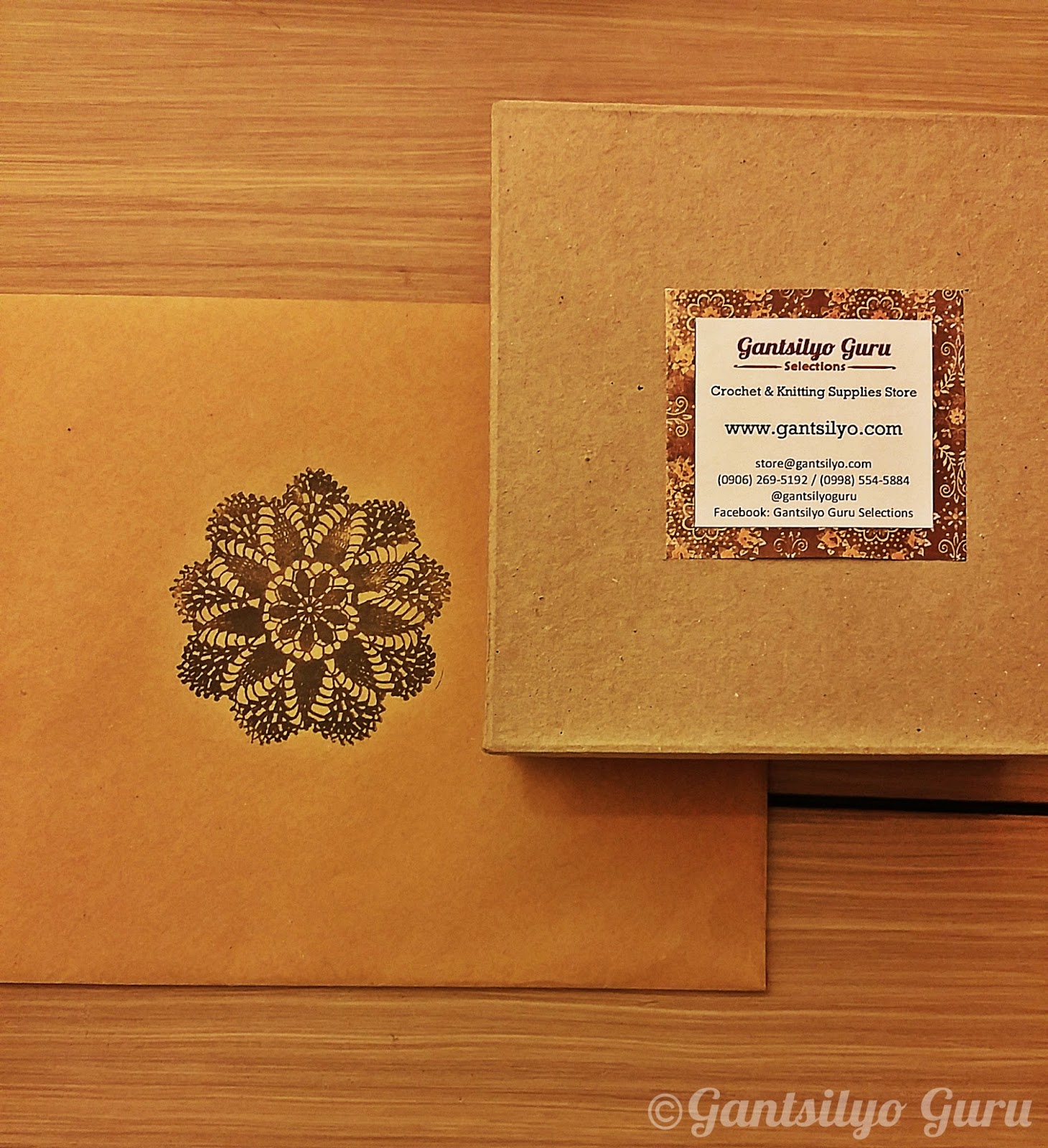 Pretty granny squares from one of my basic crochet workshops! And here are the new "hookers" of Summer 2014! I held a workshop at Designer Blooms Cafe in Alabang last March 22. 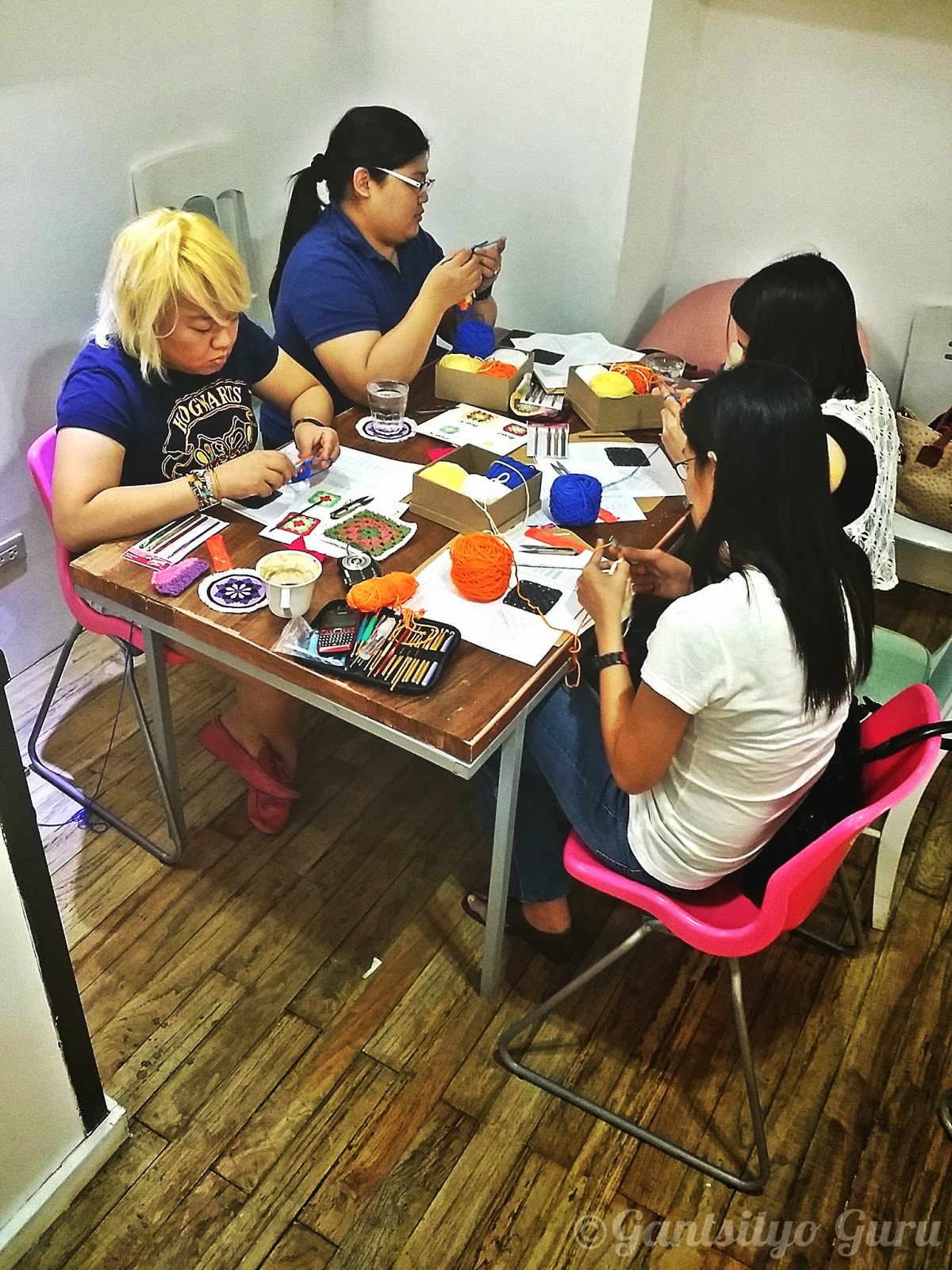 There were 3 basic crochet workshops in Pipino Vegetarian in Quezon City. This one was last March 29. 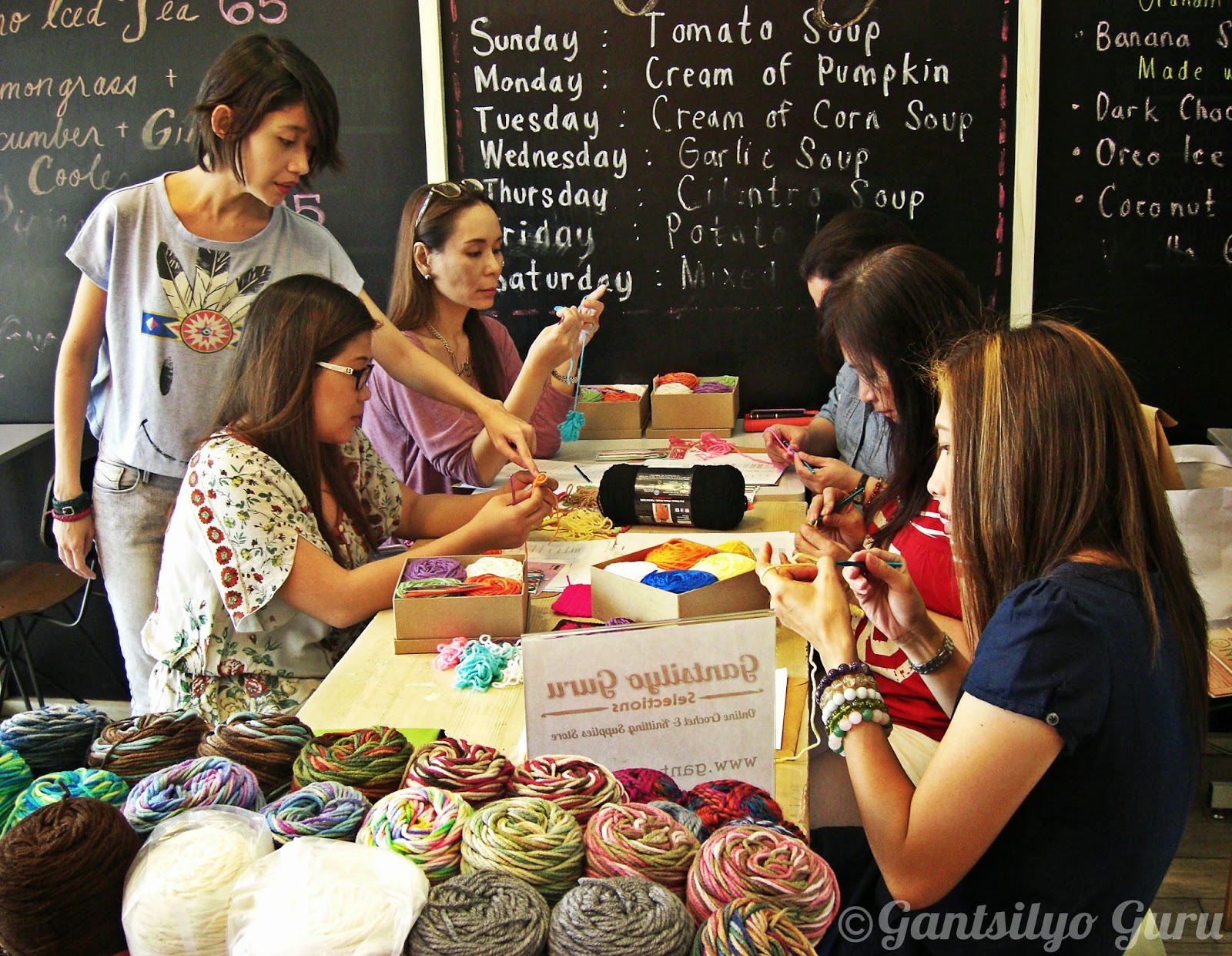 It was also on this day where we had a Craft Pop-Up! Of course, I had my trunk full of yarn! 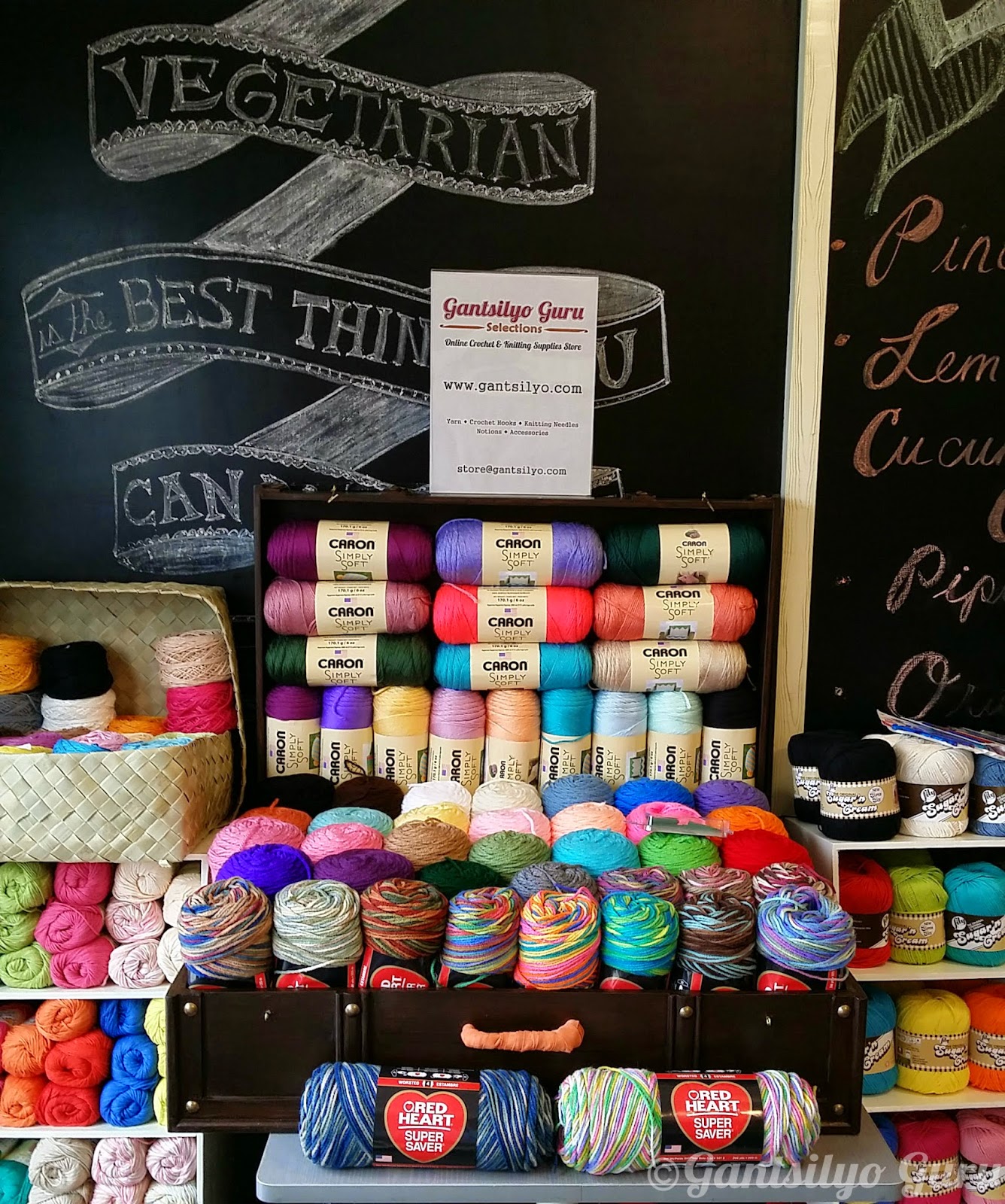 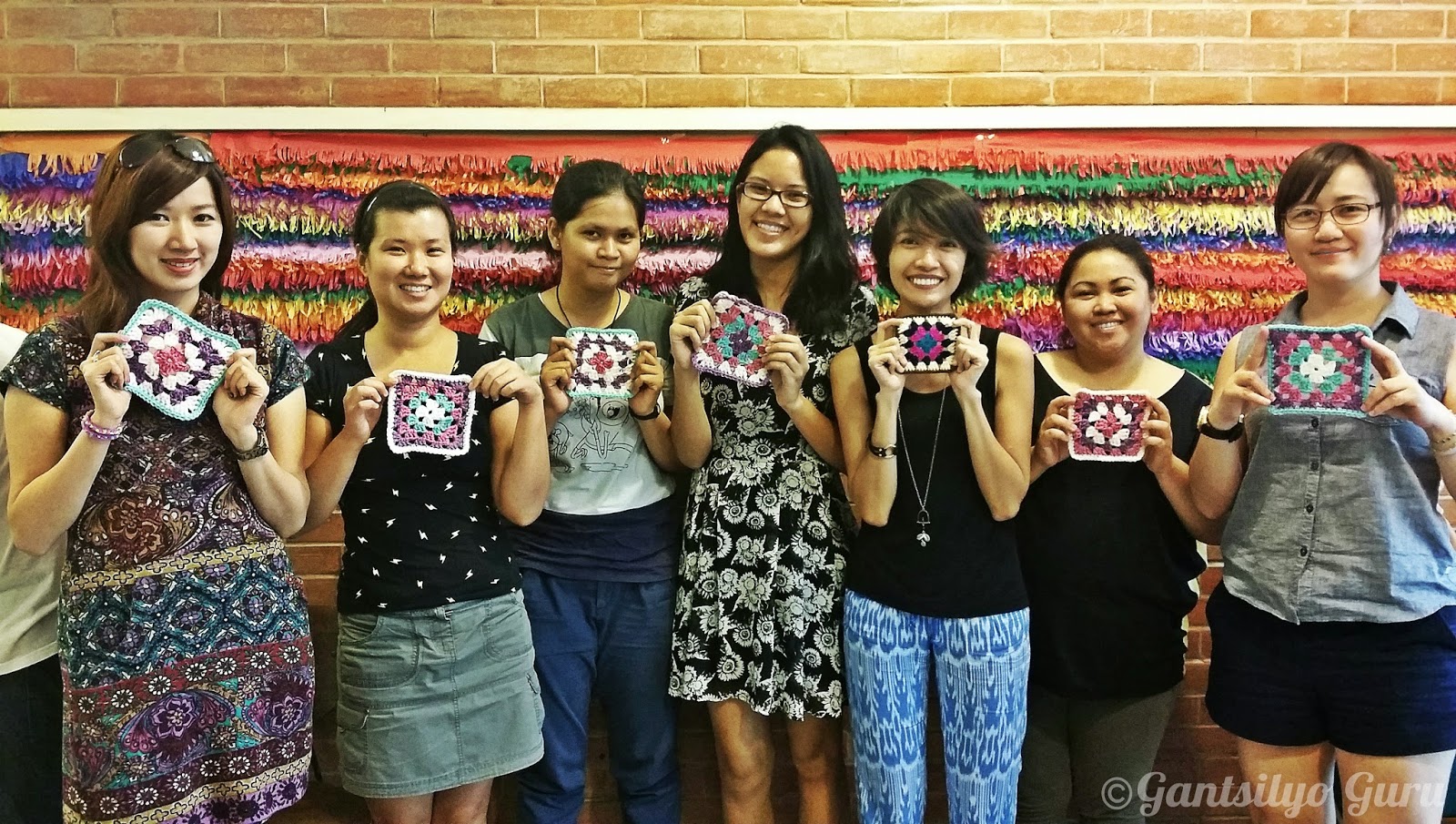 There was also a basic crochet workshop at Pino/Pipino in Makati last April 27. 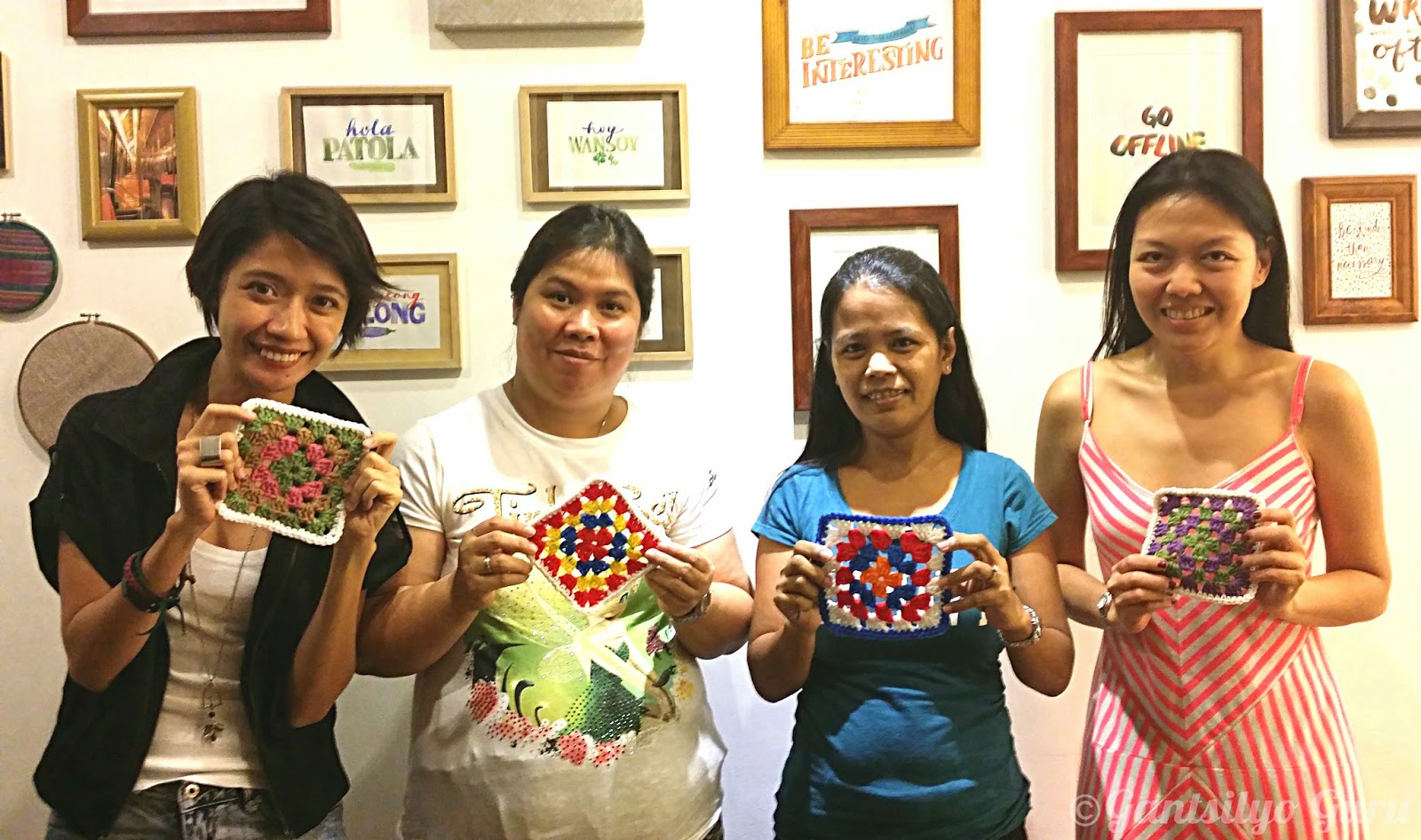 I also taught the basics of Tunisian Crochet in 2 workshops last April 26 and May 24. 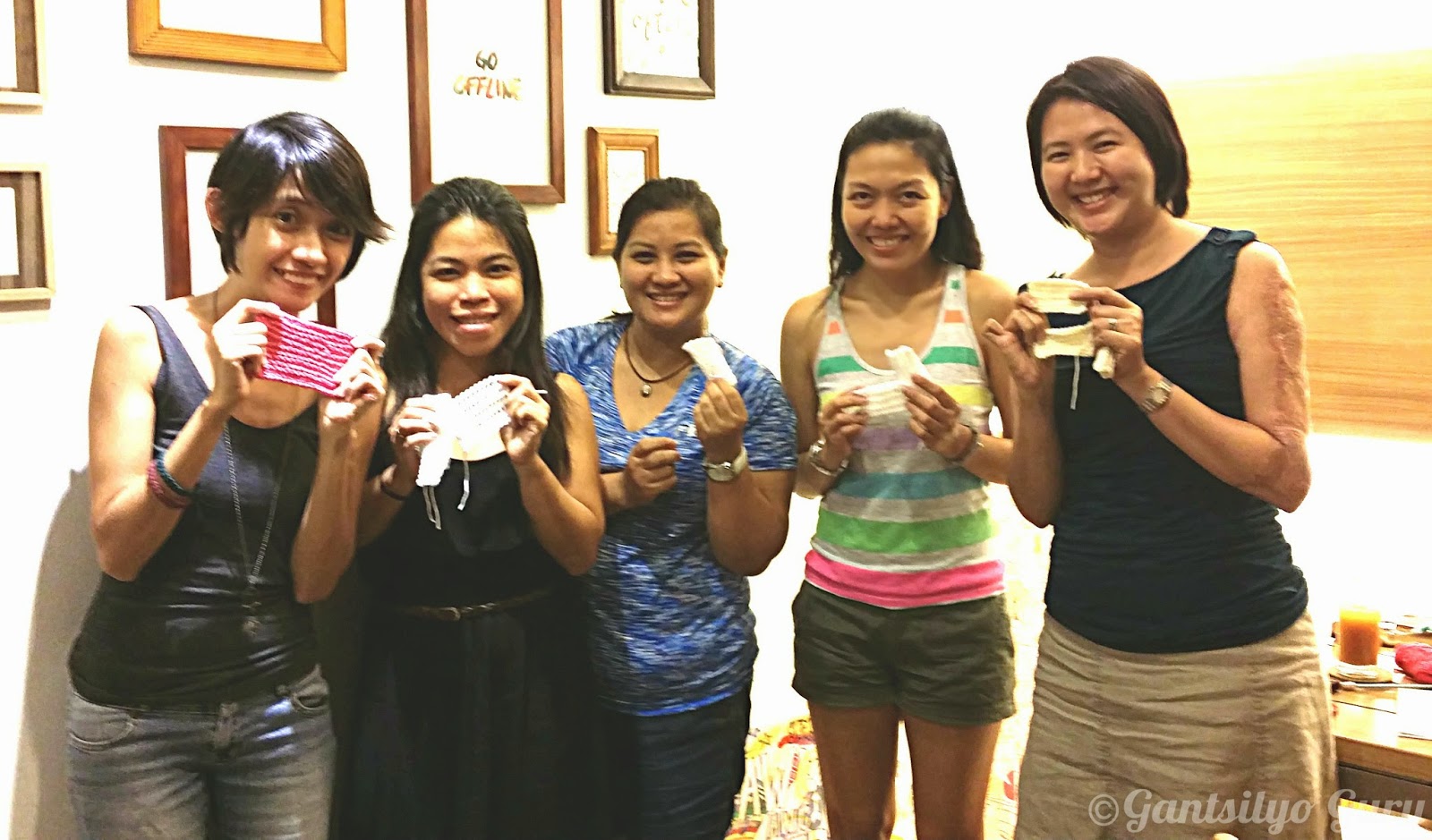 This was a session held in GIGI Coffee & Cupcakes in Eastwood. 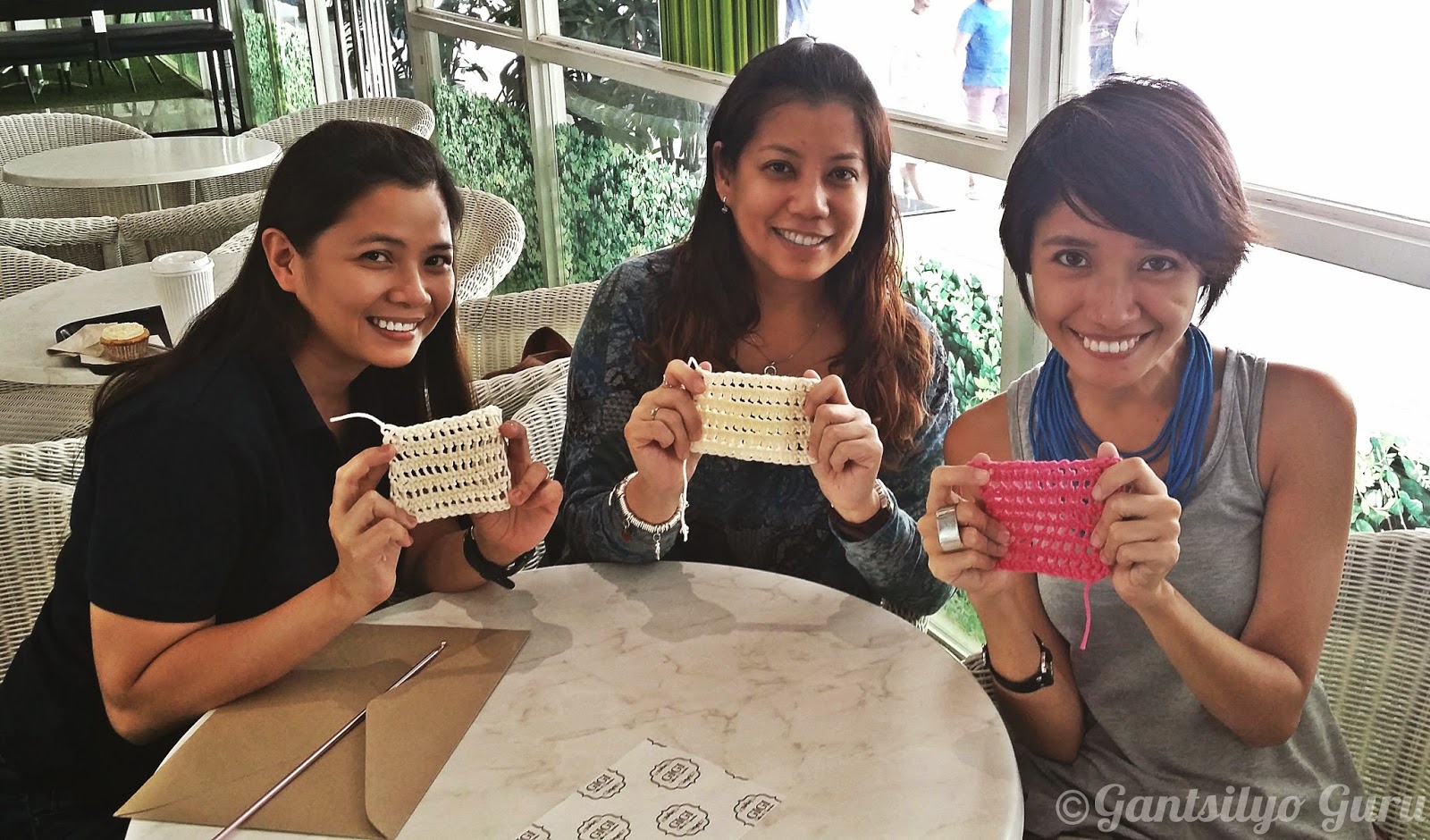 We did a couple of swatches of basic Tunisian Crochet stitches in these workshops. 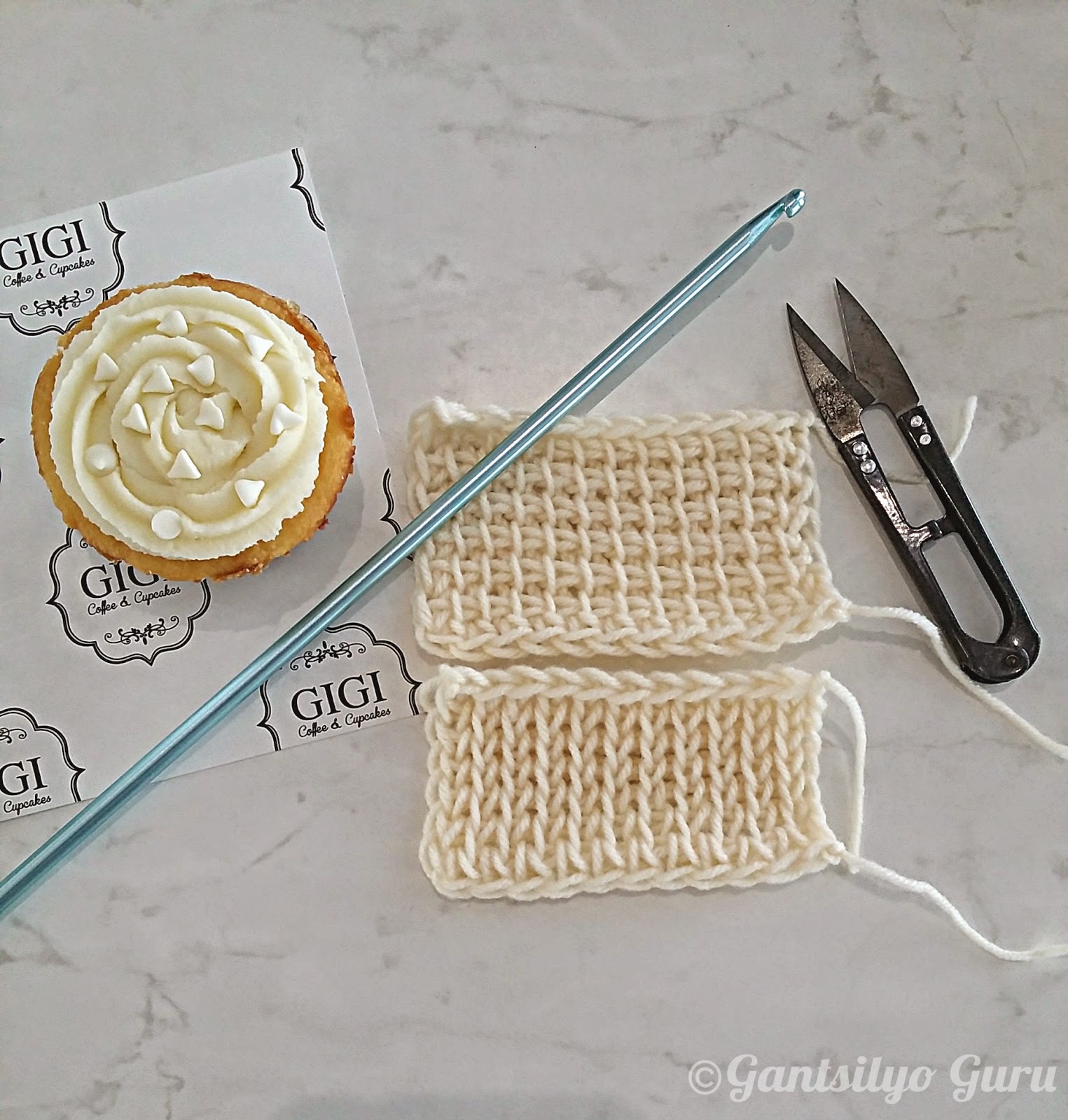 If you are interested to join any of my crochet workshops, you can check out my calendar HERE. You can click the links below to be directed to the registration forms: